You are here: Home > The Latest > Manchester City Council sees the benefits with Liquidlogic EYES

Manchester City Council has selected Liquidlogic’s Early Years & Education System (EYES) to operate alongside its social care solution from the same supplier. In a competitive tender, Liquidlogic was selected on grounds of cost and quality and Manchester adds to its continuing growth of EYES customers.

Speaking about the decision, Ross Milhench, ICT Strategic Business Partner - Children and Families at Manchester City Council comments: “Working on a consolidated IT platform throughout children’s services brings multiple benefits including one view of the child and its circumstances and data flowing between service areas. By implementing Liquidlogic EYES, we aim to make further efficiency savings both in time spent recording and reducing time managing multiple software suppliers.”

David Grigsby, Managing Director, Liquidlogic says: “We are delighted that Manchester took the decision to award the education management system contract to Liquidlogic. In doing so, they can ensure that workers are presented with joined up information in the most modern user-friendly system on the market that supports professionals across all aspects of Children’s Services.” 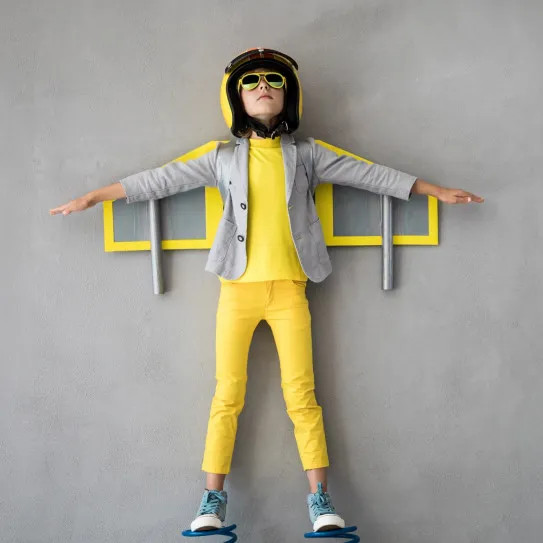