Back to main news page

Those who are most at risk during the Covid-19 pandemic include older people and anyone with long-term health conditions. The Department for Health & Social Care has produced guidance on applying DoLS during the pandemic including a new, shorter application form for urgent DoLS authorisations.

In line with this guidance, Liquidlogic has published an amended set of forms for local authorities to implement into their social care system and portals.

Speaking about the revised forms, Chris Sweeney, Adults Social Care Lead at Liquidlogic says: “Although the Mental Capacity Act is still in force, there may be some relaxations to process, such as the use of video calls to replace face to face meetings. Obviously, many councils have seen a surge in demand for services along with a reduction in staff availability, either through sickness or redeployment to frontline social work, so we were keen to support customers with this approved shortened version of the DoLS form and produced the tools for them to implement the change immediately.”

David Ainsworth, Systems Support & Development Lead at Suffolk County Council comments: “Given that the vast majority of DoLS referrals are routed via the Suffolk portal, we were very keen to make the shortened DoLS form from Liquidlogic available on that platform. The template was produced very quickly by Liquidlogic and we immediately uploaded it to our portal. Implementing the DoLS 1B form gives us the capability to speed up the referral process and any urgent authorisation notifications.” 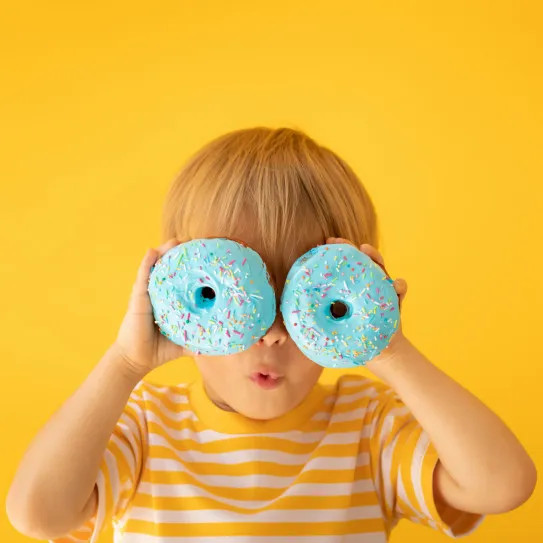