You are here: Home > The Latest > Mission Accomplished for Norfolk County Council

This large-scale implementation, hosted by Liquidlogic, involved integration with other systems already in use at Norfolk and supported a transfer of the council’s previous Child Protection – Information System (CP-IS).

Speaking about the go-live Debby McKechnie, Head of Quality Assurance and Effectiveness (and operational sponsor) at Norfolk County Council says: “We are an ambitious organisation that wants to make the best use of digital technology, which is why we chose Liquidlogic for our case management and recording systems. We’re confident that the new system will reduce the time our staff have to spend recording casework and will give us easier access to the data we need to monitor our performance.

“The number of users we have along with the requirement for integrations to other systems meant that this was not an ‘out of the box’ IT project. However, I am delighted to say that we went live on time and budget. Of course, it is still early days but initial feedback is positive.”

David Grigsby, Managing Director at Liquidlogic comments: “As ever a great deal of planning went into Norfolk’s go live Although it was a complex project with integrations to new systems along with large user numbers, we have an experienced team at Liquidlogic who worked with the council to make sure it went as planned. We are delighted to have both adults’ and children’s systems in live use at Norfolk and to support the council in joining up services with a modern next generation system, whilst facilitating a reduction in time spent recording.” 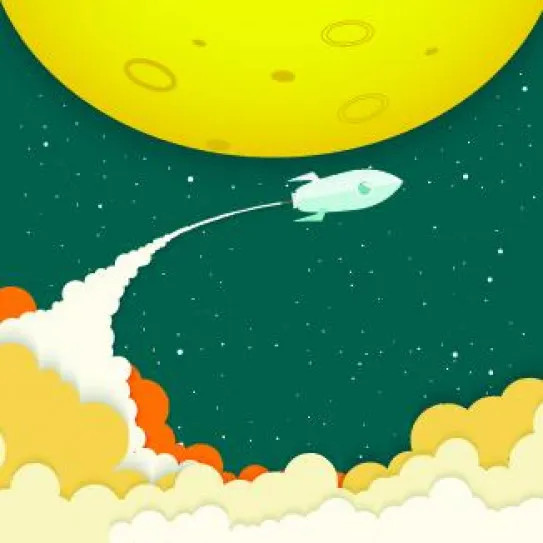