Back to main news page

In order to reduce unnecessary delayed transfers of care, NHS Digital has made a fund of £1.4m available to support health and social care partners in digitising their assessment, discharge and withdrawal (ADW) notices.

Liquidlogic is pleased to announce that from the seven Local Authority led partnerships selected by NHS Digital, four are users of the Liquidlogic Adults’ Social Care System (LAS). They are Hertfordshire, Lancashire, Rotherham and Wirral Councils.

Commenting on the project, David Grigsby, Managing Director of Liquidlogic says: “It is very encouraging that four Liquidlogic customers have been successful in their bids to reduce bed blocking numbers. This is already something which we have supported Islington Council with in getting live and operational. We are well placed to support customers with innovative health and social care projects such as this and look forward to working with all four Liquidlogic customers to provide the technology to support their bids.” 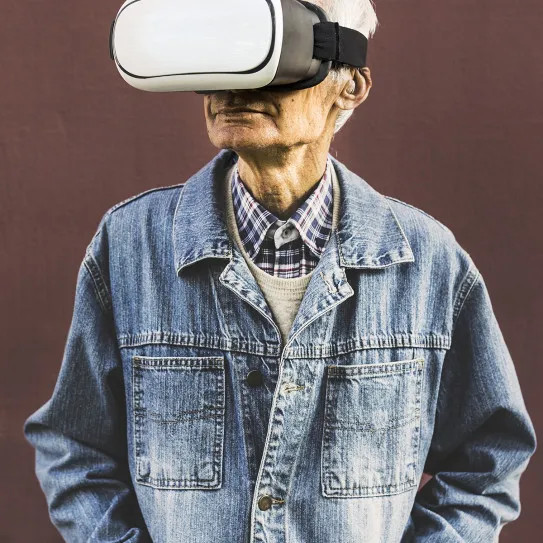 Looking to recruit a new Assistant Director - Education and Skills. Be part of a great team doing some great things, smashing part of the world to live and work!.Get in touch if you are interested!https://t.co/B53WhXWESQ