Liquidlogic held its Annual Children’s event at Gibson Hall in London this week with attendance from over 150 delegates from social care, early years and education sectors. The event provided a platform for the company to launch its new Early Years & Education System (EYES) and was met with exceptionally positive response.

Speaking about the way in which EYES had been received, Managing Director of Liquidlogic, David Grigsby says:

“Customer feedback for EYES was extremely encouraging. We are confident that EYES will provide the all too often missing link between education management, early help and social care. EYES is our next logical step to providing a unique integrated system and is an extension of our existing successful platform, as such this will present the user with an interface which is both familiar and intuitive.”

Speakers at the event addressed a number of ‘hot topics’ in children’s services such as the latest Ofsted focus and how Councils who have been recipients of the DfE’s Innovation Fund are using technology to support social work practice.

Delegates also heard from Sir Bob Geldof, founder shareholder of Groupcall, about the empathy which he feels for a profession which is often the subject of negative media coverage and rarely praised for the children and families which it successfully protects and supports.

“Liquidlogic and Groupcall are very similar in terms of size, culture, values and our desire to constantly innovate. This makes us a good fit in our partnership going forward with Liquidlogic EYES. We were delighted with the opportunity to present at this event and the feedback that we received about the partnership has been very positive.”

Delegate feedback about the event:

“Totally filled my xmas list! Would love to be able to purchase it all!” 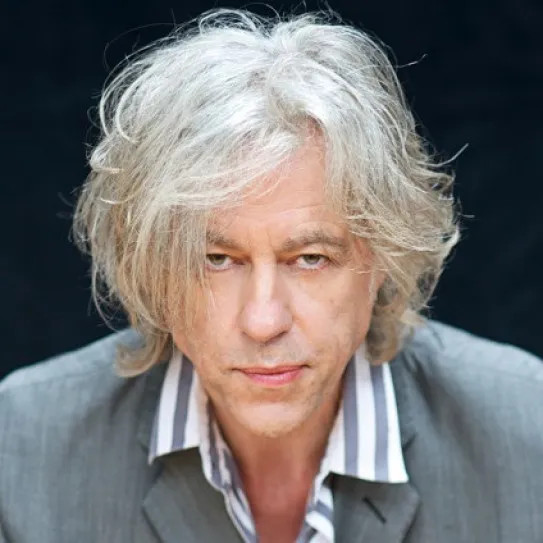